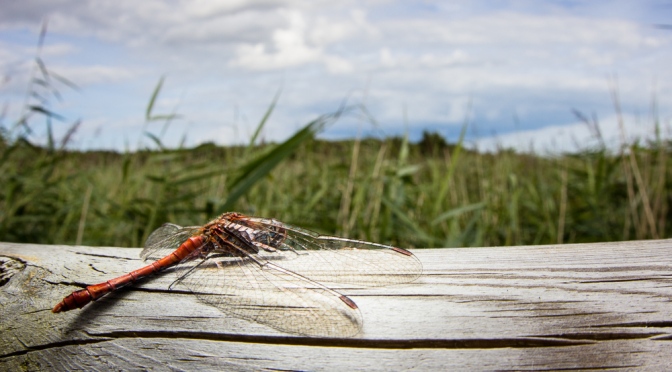 My ‘friend’ Adam Hayward is a postdoctoral researcher at the University of Edinburgh. His research involves the study of ageing, for which he typically uses detailed life history records from long-term studies of mammals (including sheep, elephants and humans). This means he does not have to perform experiments, instead waiting patiently until the data thwacks – like a heady, elephantine slab of numerical excrement – onto his desk. Hayward likes to mock the organisms studied by my erstwhile labmates and me: insects and other invertebrates are, he claims, innately uninteresting because they “do not have faces”.

It’s time to present some evidence to the contrary.

Check out this delighted little Odonate! 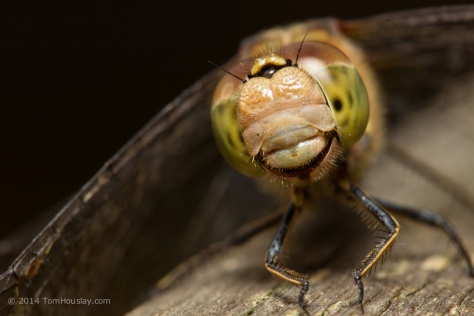 What’s this guy smiling about? Check out his view! 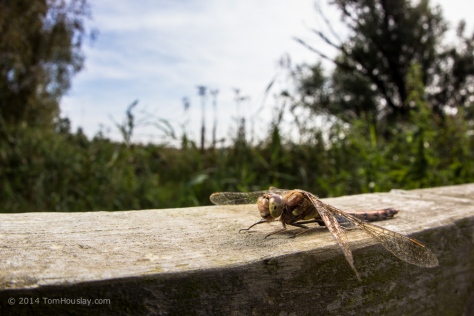 That’s quite a few delightful images there. Do you have something in your eye? Our little pal here just wants to know if you’re ok. Are you ok? You ok, buddy?

Why is this chap so happy? Look closely – it’s because he’s chewing up a delicious insect meal he’s just captured in his powerful chewing mouthparts!

THEY AREN’T SMILING AT ALL 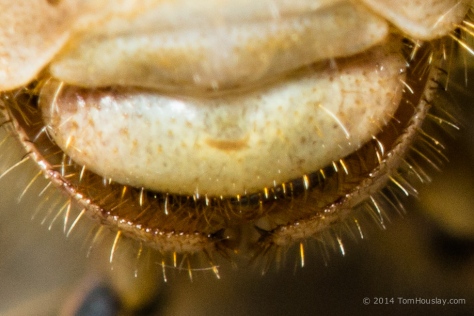 That’s right, dragonflies use their powerful mouthparts to catch their prey in mid-air and then chew and grind them to smithereens. Indeed, ‘Odonata’ (the order comprising dragonflies and damselflies) finds its origin in the Greek word ‘odonto-‘, meaning ‘tooth’, and referring to these strong mandibles. Dragonfly prey is typically other insects, although it seems they are not against kicking it up a notch:

If you need more evidence of the superiority of insects: a dragonfly eating a hummingbird pic.twitter.com/n5qPmpNbCx via @thedrunkbirder #int13

Unfortunately, I couldn’t find much research into the mechanisms behind adult dragonfly mouthparts, but that might be because everyone is a little too focused on the larval stage. Check out The Dragonfly Woman‘s post on ‘Why Dragonflies are the Best Insects‘ for some cool info on extendable mouthparts (in addition to a jet-propulsion rectal chamber, which I think is something I’ll be adding to my xmas wish list). Dragonflies have all manner of interesting behaviours and adaptations, and Stanislav Gorb‘s research into the ‘arresting’ mechanism of adult dragonfly heads is worth a read: complex microstructures fix the head in position while feeding or flying in tandem, helping stabilise gaze and avoid violent mechanical disturbance. Tandem flights are what dragonflies do after mating, which tends to be a good time to stabilise that gaze and avoid pesky violent mechanical disturbances.

Of course, the fact that a dragonfly’s expression is due to intense feeding power rather than whimsy does not mean that it is faceless. I use this post to demand an apology from Dr. Hayward! However, I fear that I have gone overboard in taking his denigrations of invertebrates at face value; somewhat ironically, it is difficult to verify the true representation of his feelings because his own face is coated in a thick, glossy coat of hair. 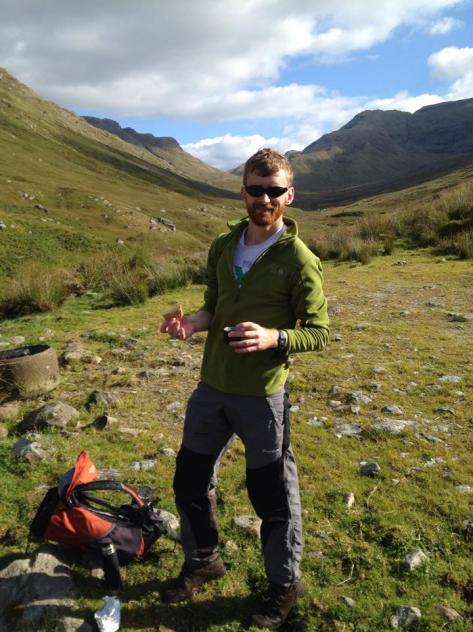 @tomhouslay none of those pictures had faces in. And I include the last two in that.

As my thesis is making me indescribably miserable, here’s a brief interlude for something more fun: my new pets! I have some delightful new creatures in my home, which are helping to stop me from slowly trying to paper-cut my wrists open with Gelman & Hill (2006).

The addition of these new pets are also borne of my burgeoning interest in invertebrate macro photography, a terribly clichéd manoeuvre that seems to affect nearly everybody who works with very small animals. I have been a little obsessed with the work of photographers such as Alex Wild and Piotr Naskrecki for some time, but it was really during the planning of my recent trip to Borneo that I decided to do some more investigation as to how it all worked.

Thus began my descent into a strange world where people speak in reverent yet frantic tones about depth of field, where light diffusion is discussed ad nauseum, where lenses are put on backwards or moved away from the camera body with tubes and bellows, where expensive electronics are combined with milk cartons, with sellotape, with pringles cans… but I digress. My new houseguests are fantastically exciting and charismatic, but they are also tiny, which makes them ideally suited to my attempts to continue with this hobby as the clammy grip of the Scottish climate begins to tighten. Inspired by the incredible photos of Thomas Shahan, I recently purchased a little duo of jumping spiders, of the species Phidippus regius. Given such a species title, they require suitably regal names, so please meet Boadicea and Prasutagus:

By a stroke of good fortunate, I also received some Plexippus petersi babies from the very awesome Emily Burdfield-Steel; they are some tinily photogenic little scamps themselves:

Oh, and don’t worry: original small pet Professor Furious is still alive and well, and is making himself available for photoshoots. I also just found out that we are rescuing some unwanted stick insects in the near future, so I shall soon be blessed with an embarrassment of tiny riches!

But, for now, I must return to my books. These wrists won’t slowly gouge themselves.